We as a society have finally reached a point in time where we are aware of the impact we have had as a whole on our environment. Although environmentalists have been actively trying to educate the general public about the impending dangers of how quickly we have been damaging the environment for decades, we have only recently begun to awaken to the possibility of irreplaceable environmental damage. This awakening has given root to a race to find the best and the most effective environmentally friendly replacements in order to reduce our environmental impact while also reducing our carbon footprint in an effort to reverse or at least slow down the damage that has been done so far before we reach a point of no return. 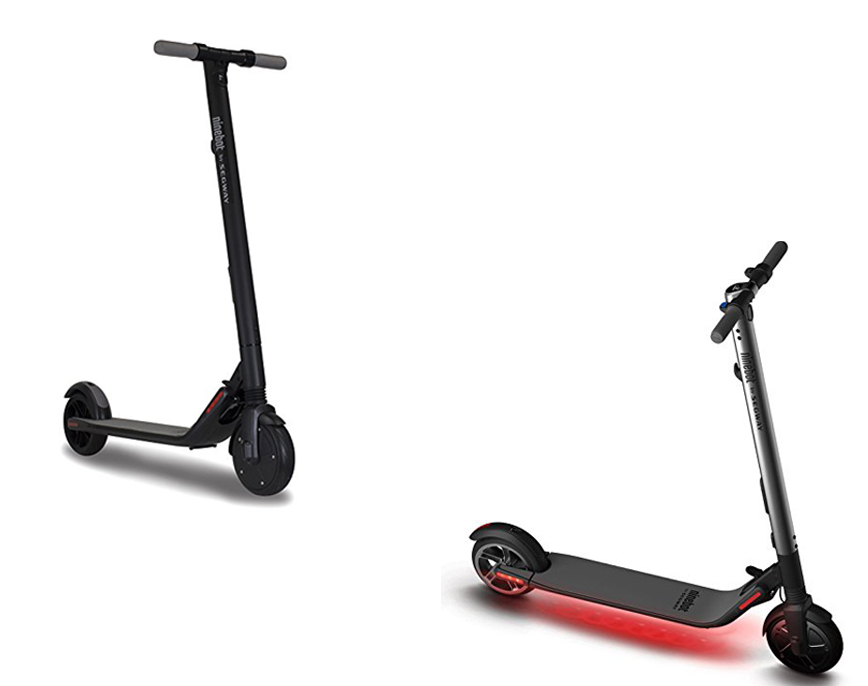 One of the greatest contributors to pollution is fossil fuel-based vehicles that are used every day around the world. The alternative to fuel-based cars have been developing over the past years but are too expensive to be able to completely replace them. What could take their place in the market is electric scooters. Read a full article on why they can be considered a good replacement for the common man. These devices run on electricity and thus do not contribute to air pollution. They are convenient and do not take up a lot of storage space. So it is easy to store them and to have access to them whenever you need to. Scooter is traditionally considered recreational and although electric scooters can be a lot of fun, they are more of a mode of transportation and can reach relatively high speeds, enough to cause damage on impact. They are not to be taken lightly.